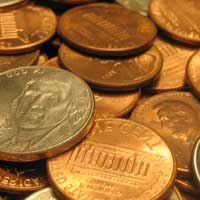 Gap insurance covers the excess amount on your auto loan in an instance where your insurance company does not cover the entire loan. Depending on the company's specific policies it might or might not cover the deductible as well. This coverage is marketed for those who put low down payments, have high interest rates on their loans, and those with 60-month or longer terms. Gap insurance is typically offered by a finance company when the vehicle owner purchases their vehicle, but many auto insurance companies offer this coverage to consumers as well. 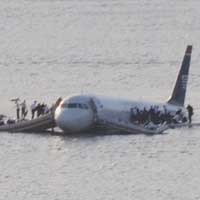 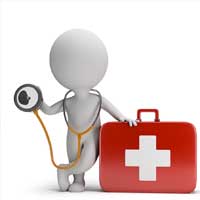 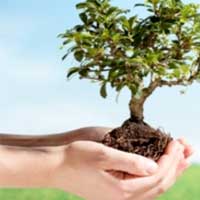 Life insurance provides a monetary benefit to a decedent's family or other designated beneficiary, and may specifically provide for income to an insured person's family, burial, funeral and other final expenses. Life insurance policies often allow the option of having the proceeds paid to the beneficiary either in a lump sum cash payment or an annuity. In most states, a person cannot purchase a policy on another person without their knowledge.

Annuities provide a stream of payments and are generally classified as insurance.