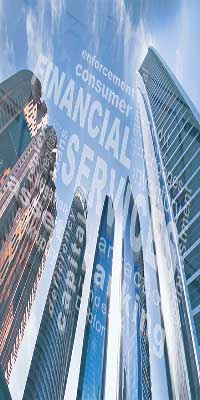 Chairman of the Board of Commissioners is Mr John Doe, was a partner and had served on various boards and committees in the Development Bank and the Financial services.

Although still strongly influenced by its traditional background, now bears and the like are as common as staple foods, and urban restaurants sport the same selection .

People gather for "krabbefest", which translates to "crab party" feasts, either eating ready cooked crabs from a fishmonger, or cooking live crabs in a large pan.

The sweet brown/red cheese (not a true cheese, but rather caramelized lactose from goat milk or a mix of goat and / or cow milk) is very popular in cooking and with bread.